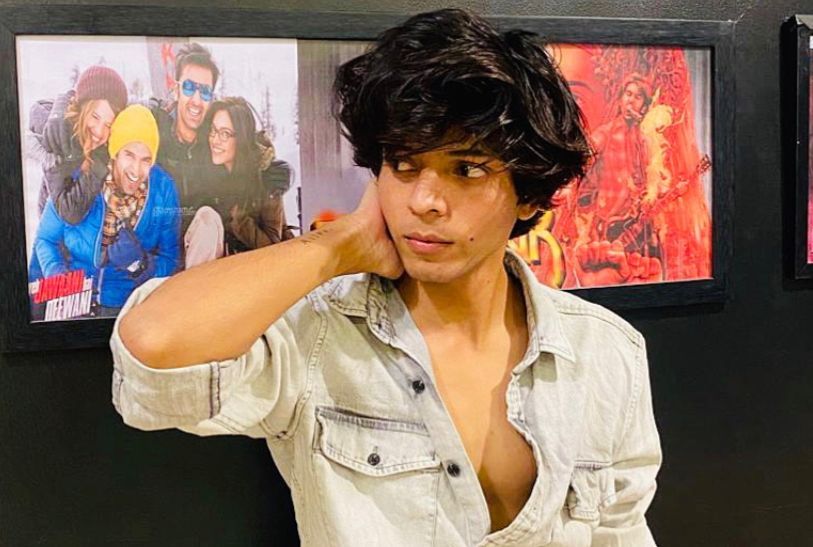 Arjun Chauhan, a guy from Mulund who is currently working as an actor in Meq Production’s upcoming horror film on OTT under the guidance of film director Mukul Phate. Mukul Phate says that Arjun is very hardworking and passionate about acting.

He came to the city of dreams from Delhi to work in film Industry. He was struggling very hard from past 6 years but no luck, though he didn’t give up and his positivity and hard working attitude brought him in Meq Productions and directly he got selected for the upcoming movie as mentioned above. 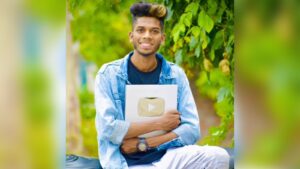