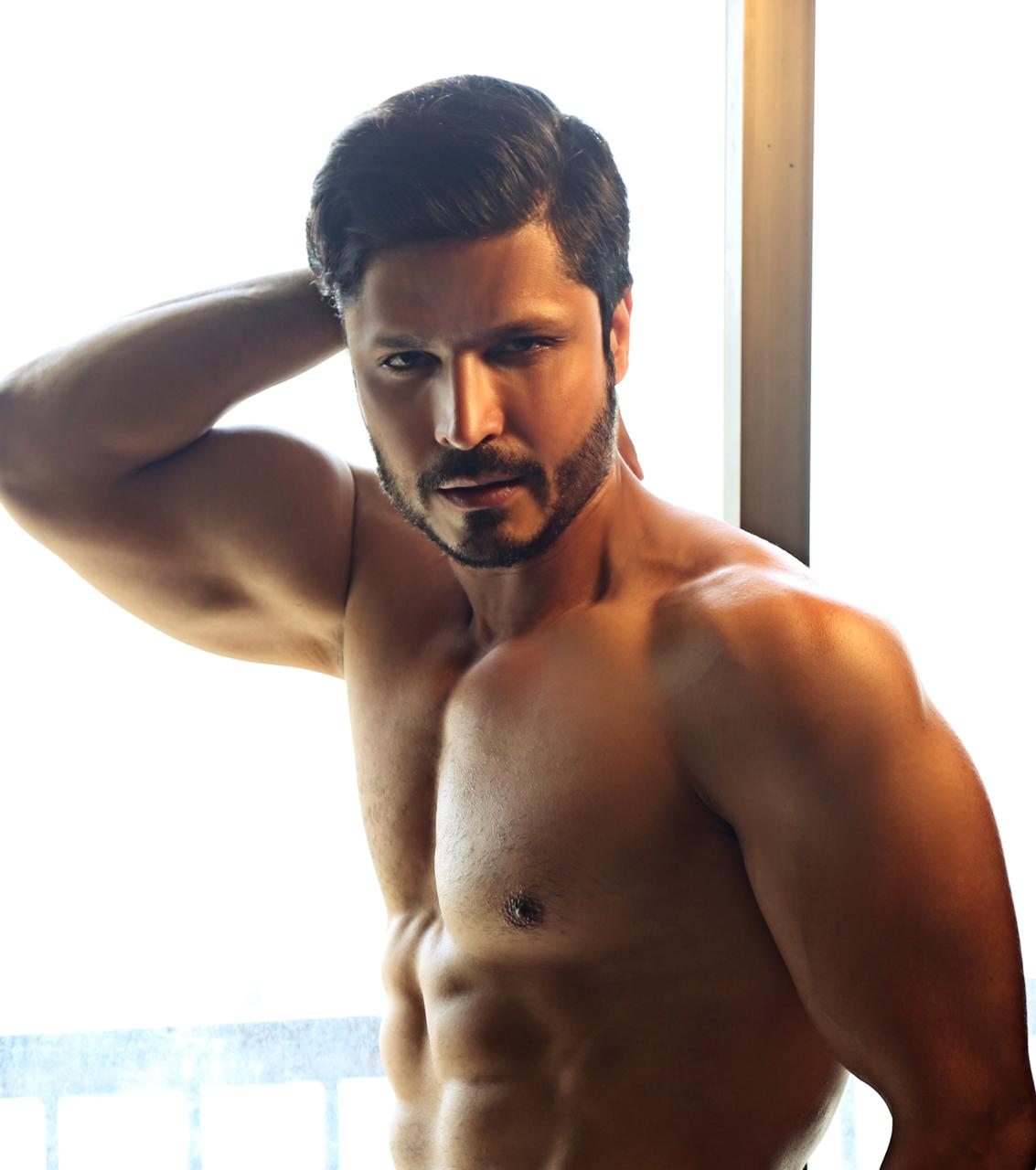 Indian film industry without good actors and models seems to be fade. India has a lot of scope in modeling and many youngsters choose this as their career. Today we are going to talk about one of India’s best models and influencers Mohammad Shabbir Beig. An influencer is someone who possesses the capability to influence others. Influencers can potentially impact the decisions of their followers when it comes to purchasing decisions. They are assumed to be experts in their fields or niche areas, which makes them a voice of command for the same.

Mohammad Shabbir Beig is a hardworking and obsessive individual who isn’t afraid to face challenges. He is passionate and sincere about his work and perfectly knows how to get the work done. He is a genuine and honest person who doesn’t believe in deceiving other people and tries to be impartial in everything he does.

Talking about his family background, he belongs to a Sunni Muslim family. His father was a Businessman. Born and brought up in Kolkata. Mohammad Shabbir Beig was born 3rd October.He started modeling in 2010 and in 2020 he got an opportunity to work in a movie but due to lockdown restrictions, it was postponed. He completed his First web series Mukti streaming on OTT platform ZEE5. It is written and directed by Rohan Ghose. The series has been produced by Pritam Chowdhury under the production house Fatfish Entertainment released on 26 January 2022.

Talking about his work experience, he said his working style involves both taking time to properly plan his work as well as then focusing on delivering great outcomes. He further said, ”I collaborate with others on my team to make sure we are each being the most productive in the use of our time.”

He further said “Respect others. How you treat others conveys who you are.”

Talking about his future goals, Mohammad Shabbir Beig said, “A life plan is both a guide and a reminder of what you want to achieve in your life. It helps you realize your dreams and meet your personal and professional objectives. There’s no reason why you can’t achieve your dreams, as long as they’re practical. Often what holds us back is the fear of disappointment. But failure is the only key to learning new things.”

He is also an inspiration for the younger generation because achieving such a feat is a dream for many.

Mohammad Shabbir Beig started his career as a model, has walked in numerous ramp shows for famous designers and brand.

“Fashion Industry has always been very fascinating, glamorous and glittery.Modelling grooms your personality and improves the way you carry yourself and gives you a confidence boost.” 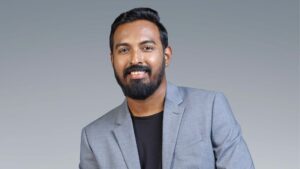 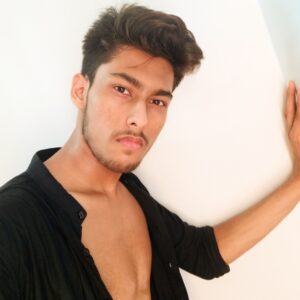