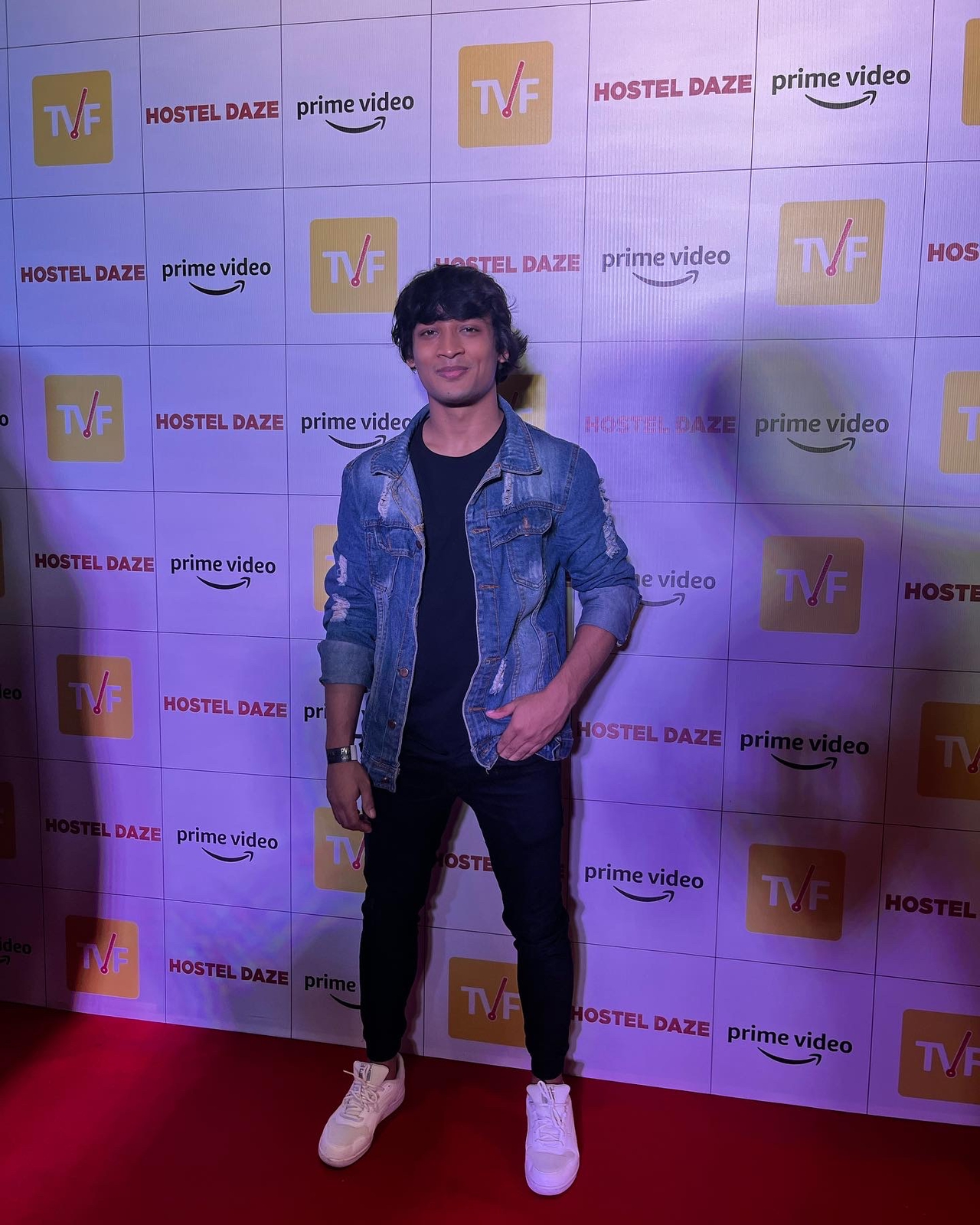 Suraj Choudhary is an Indian actor who works in the Hindi Film Industry. Completed his school from Bihar then shifted to mumbai,He is currently seen in Amazon prime video popular show “Hostel Daze S03

Suraj hails from a very small village “charoun” in Bihar. Coming from an zamindar background, He believes training is the most important aspect of an actor’s journey.
Talking about Hostel Daze he says, “Tvf Hostel Daze focuses on Hostel life based on fun tension and chemistry of student”
He adds , with youth being the primary target audience.
Describing his character in the show he says, keeda is a first year student hot admission in his dream college inspired by jhantoos character ,
Suraj choudhry’s upcoming projects include “AIR” which is directed by varun Grover; “Lalla”(tentative title) which is directed by Samir Tewari. 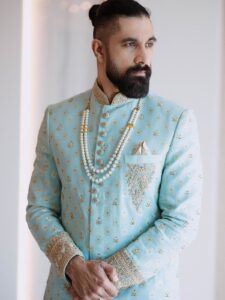 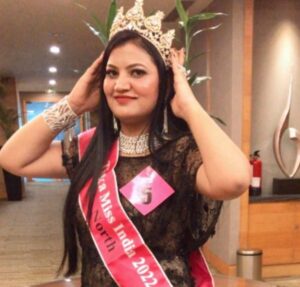