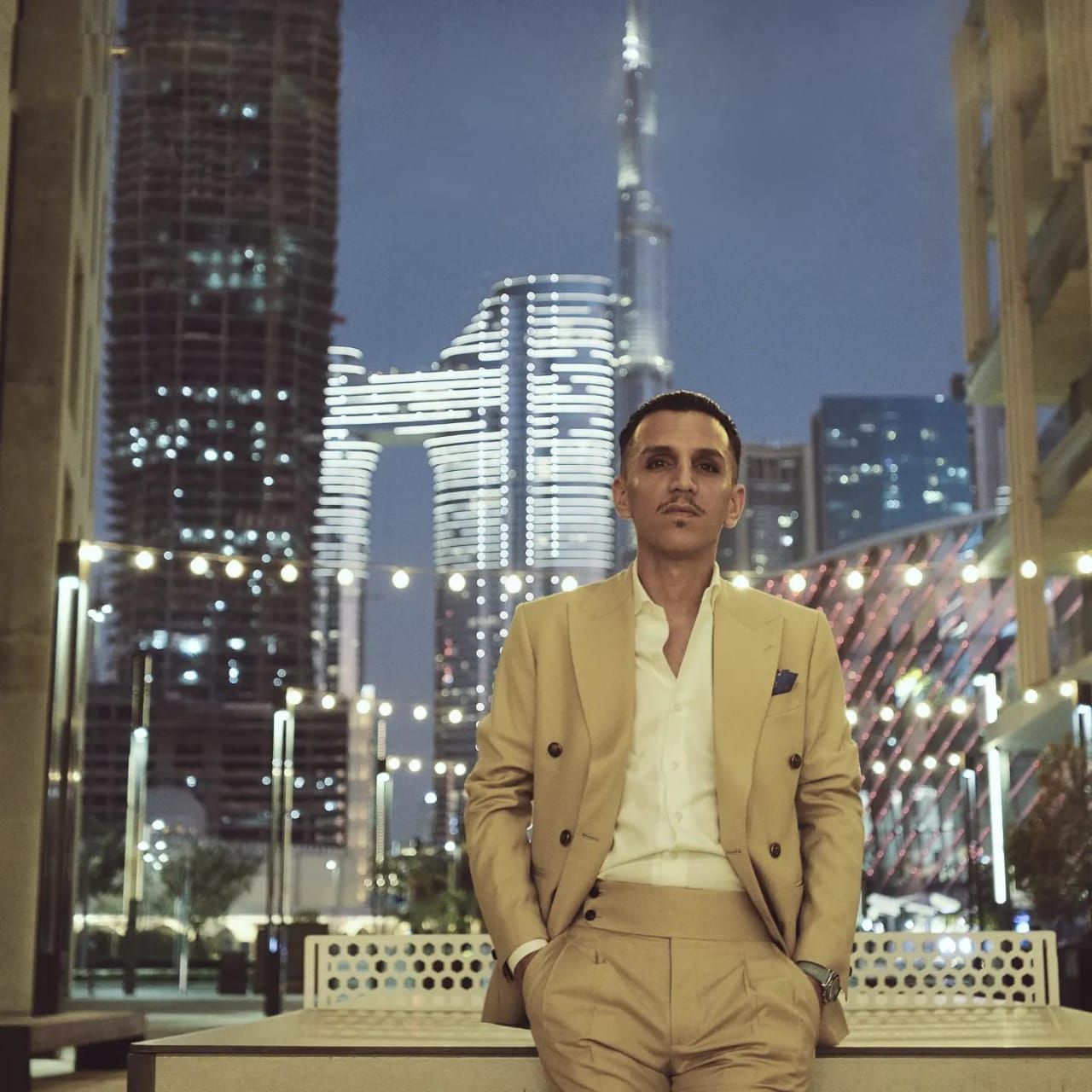 To be truly successful is to be able to bounce back after every setback, to learn from
mistakes, to persevere and never give up, to have faith and believe in tomorrow. These
simple truths are essential keys to success, excellence and distinction in which Payam
Abdolaziz Honari believes. Thanks to his ambitious and gregarious personality, openmindedness and adventurous mentality which never shies away from any challenges,
Payam Abdolaziz Honari is today a successful businessman and an inspiring role model
to many of his generation.
Payam was born in Dubai in 1987 to Mr Abdolaziz Ahmad Honari and Mrs Khadija Taher
Zainal Ibrahim. He is the youngest of two siblings; a sister, Soulmaz Abdolaziz Honari,
and a brother, Tomaj Abdoaziz Honari (who sadly passed away on September 28, 2016).
Payam’s schooling began at the Cambridge High School, a private school in Dubai, in
which he studied until his tenth grade. He then moved to Ittihad Private School in
Jumeirah to finish school, and graduated with a secondary school certificate in 2006. He
went on to obtain a Higher Diploma in Business Administration after. Payam has always
possessed a genuine love for knowledge and learning coupled with practical and
innovative application.
In his life Payam has been through many ups and downs, sweet and bitter moments.
Two of the most crucial and heartbreaking moments marked Payam’s early and midtwenties; the loss of his father Abdolaziz Ahmad Honari in 2011, and his older brother,
Tomaj, in 2016. Greatly attached to both his father and brother, their passing left an
open wound in his heart which continues to bleed till now.
The late Abdolaziz Ahmad Honari was more than just a loving father and husband, he
was a person dedicated to raising his children in the best way possible; a role model to
Payam and his siblings, teaching and leading by example. From his father, Payam
derived major life lessons, learnt the art of communicating and dealing with people, the
importance of respecting and helping others, and the love of giving without expecting
anything in return. His hardworking personality and appreciation for the value of time
and money was also greatly shaped by what he learnt from his late father.
Payam’s business and entrepreneurship ambitions and skills began to grow since his
early youth. With a clear vision to build a prosperous business empire, he launched
together with his close childhood friend and business partner, Ziad Tariq, “Adasat.com”,
which today is one of the top online outlets for eyewear and contact lenses. His other
businesses include: two eyewear stores (Optoline and The Optical at 16th Street) located
in the Karama area of Dubai, a barbershop chain “The Shave Shop” with his friend and
partner Emad Tariq, and the production and photography company, “MK Productions”.
Payam’s passion and love for sports has also inspired him to invest in the martial arts
gym the “Ringside Gym”, to help everyone interested in embarking on a martial arts
journey and developing their physical and mental fitness, agility and stamina at the
hands of the best trainers.
Mr Payam is married to Mrs Saniya Apsieva, who has always been a great supporter and
believer in her husband and his work. Together they have two twins, Lea and Daniel.
A charitable person by nature who loves helping others, Payam has always made it his
priority to offer all kinds of help and support to the people of his village Ewaz in Iran,
where his family originally hails from, and where he, alongside his mother and late
brother, sponsored building a public library to provide books and reading material for
free to encourage reading and learning among the villagers back home.
A seasoned young businessman who has benefited greatly from the guidance and
expertise of his late father, Payam is very keen on sharing his own experiences, acquired
expertise and knowledge with young people and entrepreneurs looking for advice and
guidance to achieve success.
Payam is fluent in Persian, his mother tongue, including its dialect; the Awadhi. He also
speaks Arabic, English and has a working knowledge of Urdu. His knowledge-thirsty and
inquisitive mind constantly propels him to broaden his horizons and increase his
knowledge in wide areas by all possible means.
He believes that ambition, determination, knowledge, persistence and faith are keys to
achieving one’s dreams and leading the life one longs for. And that contentment,
gratitude, humility and love for the fellow human are keys to one’s peace of mind and
well-being in this life and the next. 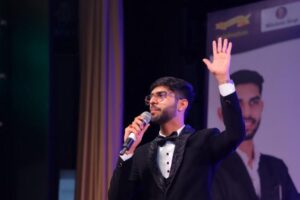 Previous post The Visionary Millionaire Guide of the Crypto World 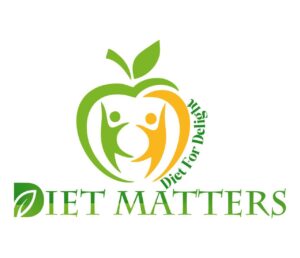