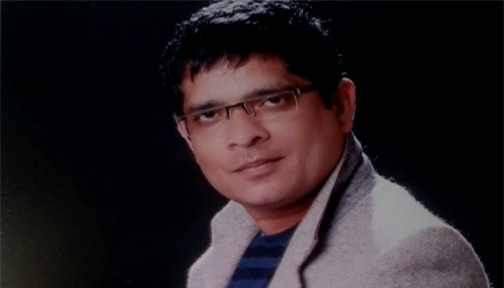 Producer Vinod Kumar
( Vinod K Saini ) said that in 2023, Regal Films has prepared to launch a TV serial and two webseries, Whose shooting will soon be in different parts of the country, Reegal Films has already launched many projects in the market with famous singer directors of Bollywood , Which includes iconic singer Altamash Faridi, Shahid Mallya etc, Reegal Films song “Maula” is released from Zee Music Company, Reegal Films is ready to launch more projects with the best team, Reegal Films is bringing its Hindi TV serial “Satrang Chunariya” in 2023, and two webseries “Phool Wali” and “Chal Bol”,These are all family shows (serials and webseries), based on women empowerment, in which there is no display of any kind of nudity, vulgarity, The company is currently working on the casting process for all upcoming projects, ready to hire and work with experienced artists as well as freshers, It has always been the endeavor of Reegal Films to provide good work to the artist along with the team according to their ability. 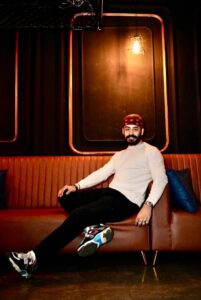 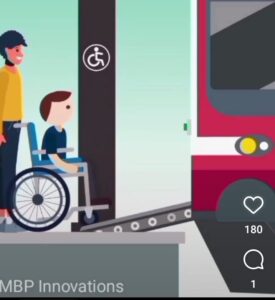