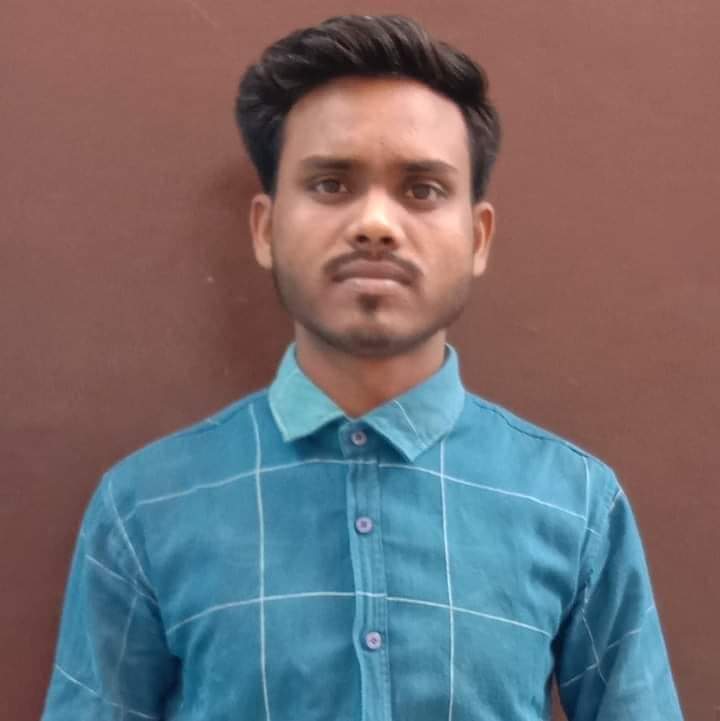 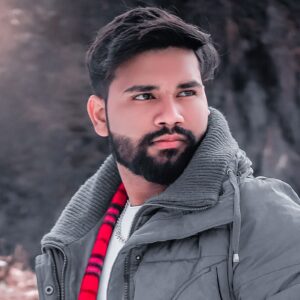 Previous post Sher Prajapat has become the superstar of the society 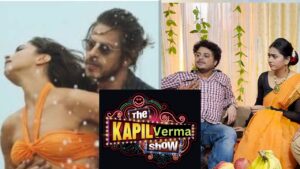