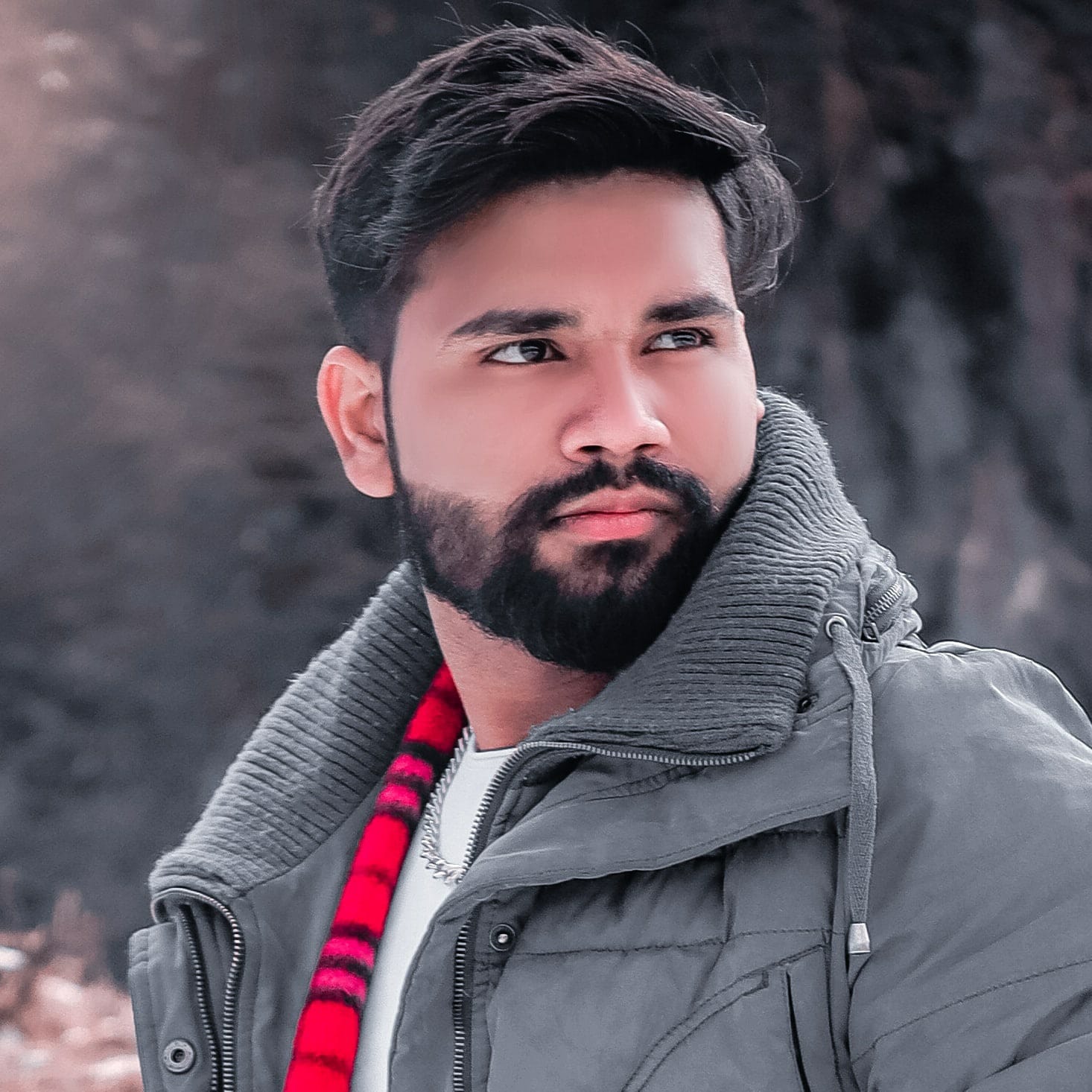 Sher Prajapat, who has become a superstar of the society at a very young age, is a resident of Abdullapur village of Meerut. He was born on 13 January 2001, who is now famous on social media and YouTube. Sher Prajapat told us that he has been working hard for the last 5 years.

The community of 36 fraternity supports them whole heartedly, Bappu, Badmashi, UP Ka Chhora Yeh Song is pending, the shooting of which is going on, Sher Prajapat, who belongs to Prajapat Samaj, has become millions of fans today. 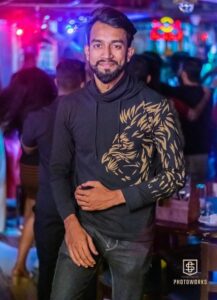 Previous post RIAZ, name that is rising in the Event management scenario as an one of the best Event and Artist Manager. 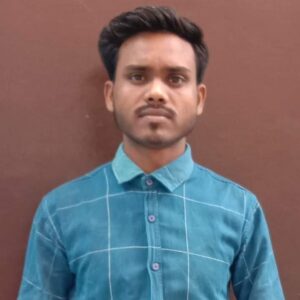