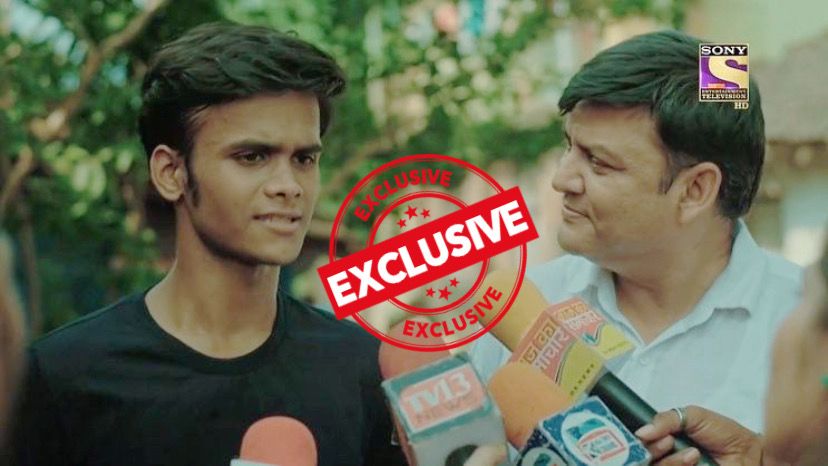 Ishan Saxena is an Indian actor and a student known for his roles in the sony series crime patrol 2.0 , shubh laabh aapke ghar mai and gudiya hamare sabhi par bhari on zee5 and &tv and cryptomania webseries and kashti short film. He was born on 7th october in the city bareilly of uttar pradesh . after finishing his 10th class he landed his first role in the zee5 serial gudiya hamare sabhi par bhari followed by serial shubh laabh aapke ghar mai and crime patrol 2.0 in which he played rituraj.

He Started Working As An Actor Out of his pure love of the arts. He have always enjoyed performing entertaining others, and in 2019 He decided to make acting his full time career. Since then he has been making appereances on both the big and small screens,working hard to devlop his skills with each passing day. Now He is roped for webseries cryptomania in which he played role of young rahul the webseries is Expected to Be release in 2023 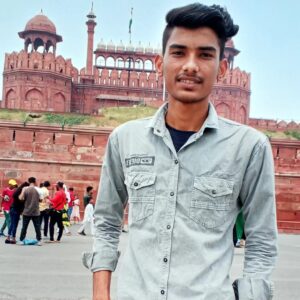 Next post Anup Singh got success by making Video.