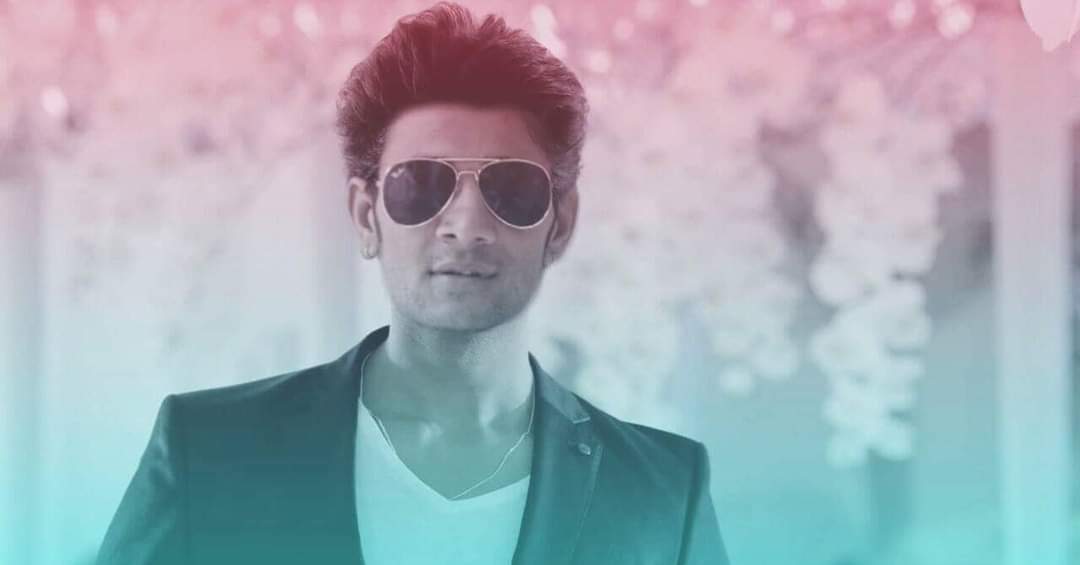 Who isn’t connected to mythological characters and we all envy the people portraying them? Gaurav Dewasi is one of those shining stars whose face is not easily forgotten and neiter is His acting Standing at such height at such a young age of 20, no one is at par to stop His from reaching Apex.Acting is the first step in the glamour world He has efficiently managed to shift favor in His odds by making bold steps in the world of fashion.

Not only has Gaurav managed to come closer to becoming a Bollywood star but the hardships and steps taken by His were the stepping stones to His success at such a young age.Talking about His movie career he has signed Eight Indian films which is student life,fear face,riti riwaj,patha,vachan,Hamara swabhiman amar rahe ,prem thi jovo etc With a charismatic personality and soothing aura, teens idolize His remarkable temperament and His calm choices which land His to places most people can only dream of. With that in mind, Gaurav Dewasi is already in the good books of many known directors and we expect to see His soon in some romance flick. 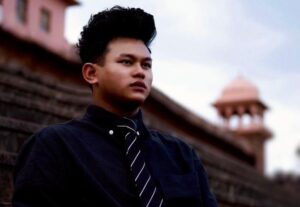 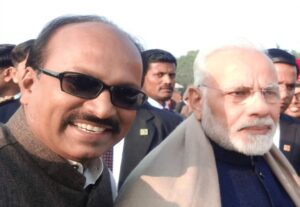