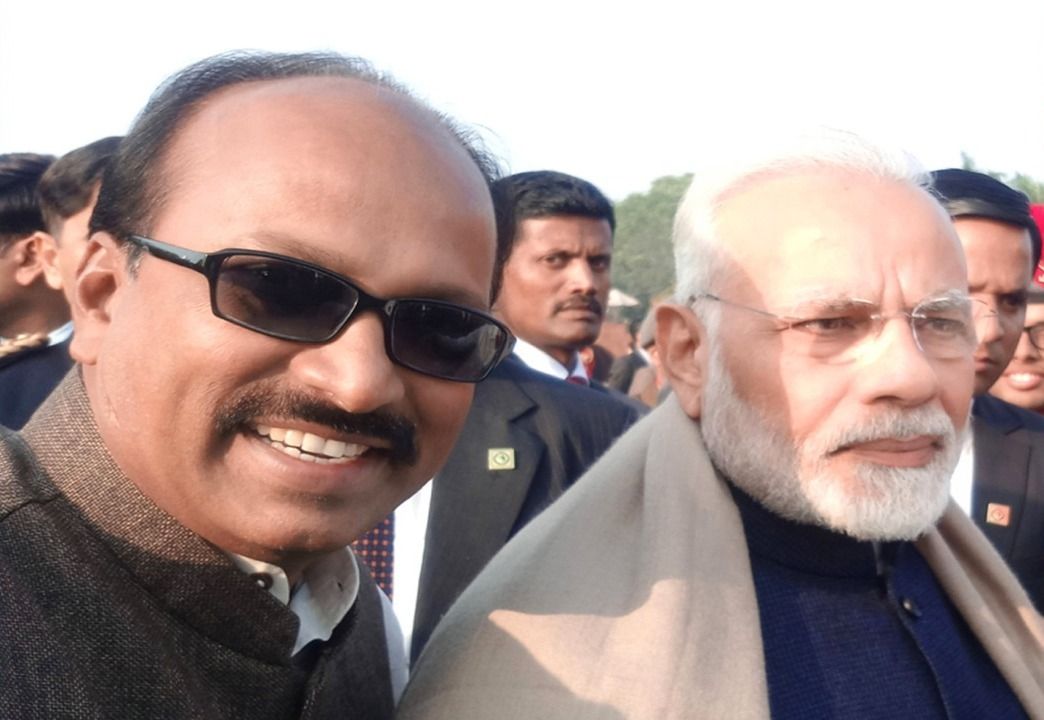 Anti-Plastic Warrior Dr. Kadavendi Venu Gopal is a visionary and an eminent social activist who with his dynamic motivation has brought about much desired reforms through various captivating anti-plastic campaigns to inspire and empower individuals to become aware of social responsibility towards nature and society. He, who is known as the Anti-Plastic man of Khammam for taking the anti-plastic movement to next level through awareness programs, has been working hard to put an end to single-use plastics in coming years.  He, being a most well-known environmental activist, chose to enhance his knowledge in the social, cultural and spiritual arena, shaping his outlook – a rare blend of being a man of nature and a social activist. He has the distinction of being awarded the Paryavarana Mithra Jathiya Award by AP State Biodiversity Board.  A born social activist, his skills were honed in the early days of childhood by parents and family. As a social activist, he has represented the social issues on various platforms, and travelled extensively across the nation, interacted with top leaders – Prime Ministers Shri Narendhra Modi, Vice President Shri Venkaiah Naidu, Ministers, CEO’s and other Social Workers. He was born and brought up from an agricultural family in Patha Lingala village, Kamepally Mandal, Khamamm Dist, Telangana State. He made whole-hearted contribution to many other social causes like Pollution Free India Campaigns Green India, Swacch Bharath, etc. Apart from Social Service activities with Dr. Annam Foundation, he had been rendering his services in the fields of Devotional and Cultural activities by pairing up with eminent organizations. His relentless service in the realm of anti-plastic, green cover promotion and social empowerment saw fruition when he was awarded honorary doctorate and Man of Charity Award by Royal Academy of Global Peace. 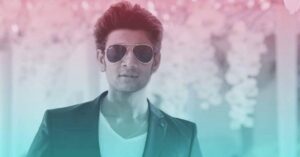 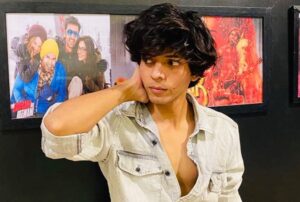