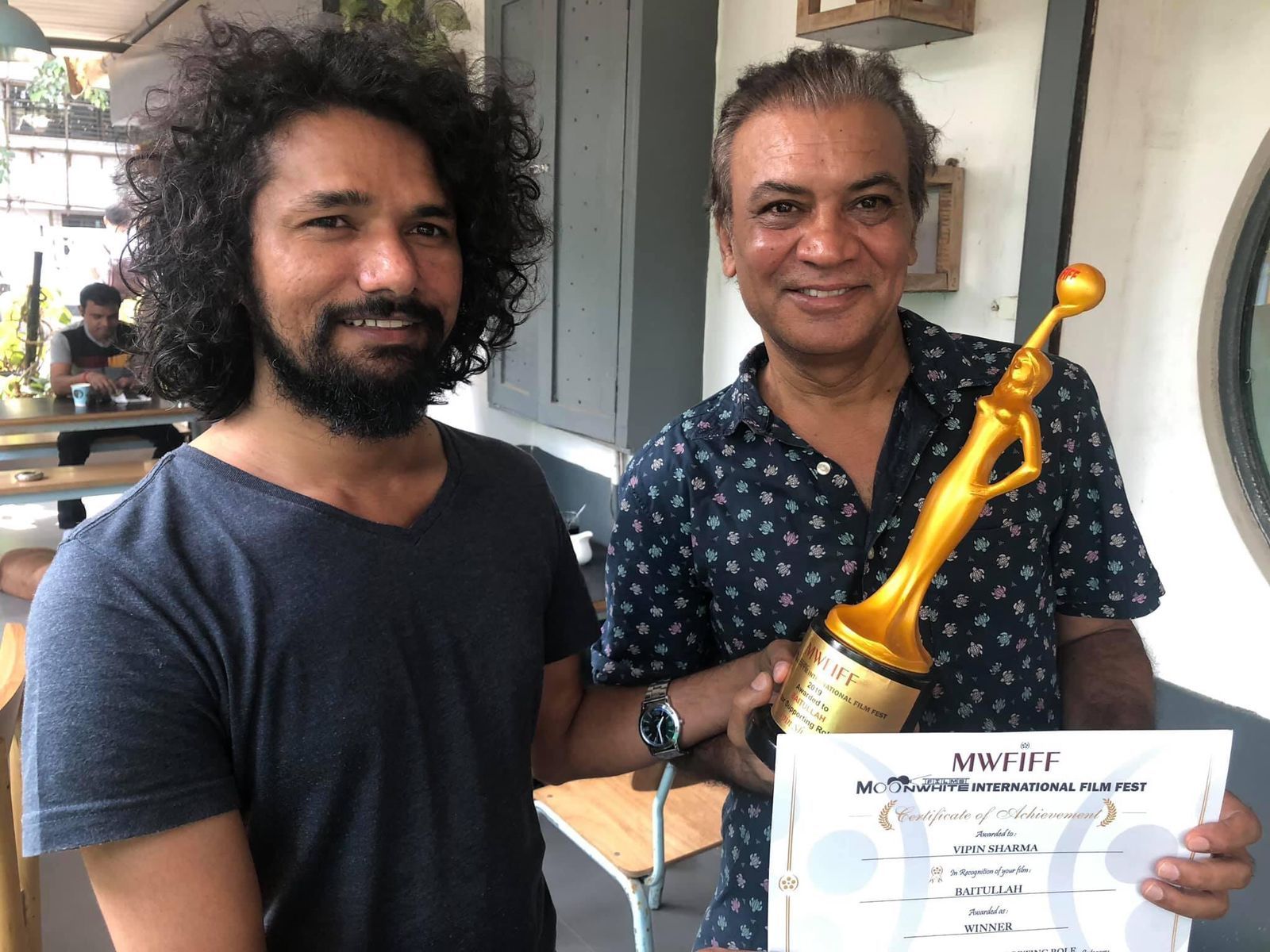 Directed and written by Jitendra Rai, Baitullah is touted to be a thought-provoking short film on Child Labour starring child artist Om Kanojiya, Ishtiyak Khan and Vipin Sharma. Produced by Matheno Films, Baitullah released on 14th November on the You Tube channel of Hamara Movie. The film has been nominated and selected at 85+ international and national film festivals and has already won 26 awards.

The Family Man Actor Vipin Sharma talks about the subject of the film stating,”Our film conveys the message of realizing children’s dreams, we always tend to not understand them. So it tells the story of a poor kid named Baitullah who is working in a chai stall, the film poses a question to the society that “What does this child need to do, to become like you?.” It tries to ignite a question about child labour which ruins their childhood.”

“I had watch and was impressed by director Jitendra Rai’s previous short film A Cup of Tea. So when the film Baitullah came to me, I really liked the subject and became a part of it. The main aim behind making this film is for children the future of our nation, so that they can watch and get inspired through such films. I feel industry should make more films on such subjects”, adds Vipin Sharma who is best known for his acting roles in Taare Zameen Par, Gangs of Wasseypur, Kick, Paatal Lok.

Phas Gaye Re Obama and Tamasha fame actor Ishtiyak Khan shares on what prompted him to do this short film. He says,”I really liked the subject of this film because child labour is a herronous crime which is spreading world wide. Millions of children across the world, and especially in India, are exploited and denied their childhood every day. It destroys the present and future of a kid due to various reasons.”

Lastly he adds,”Some people unknowingly becomes a part of such things by making them work and my character is one of them. He is only concerned about is financial and personal needs without feeling any responsibility towards society.” 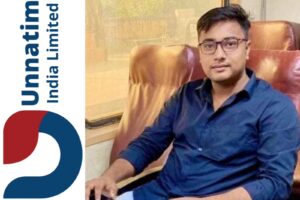 Next post <strong>Unnatim Is The Best IT Software Company: Avail High Quality Services From The Experts</strong>