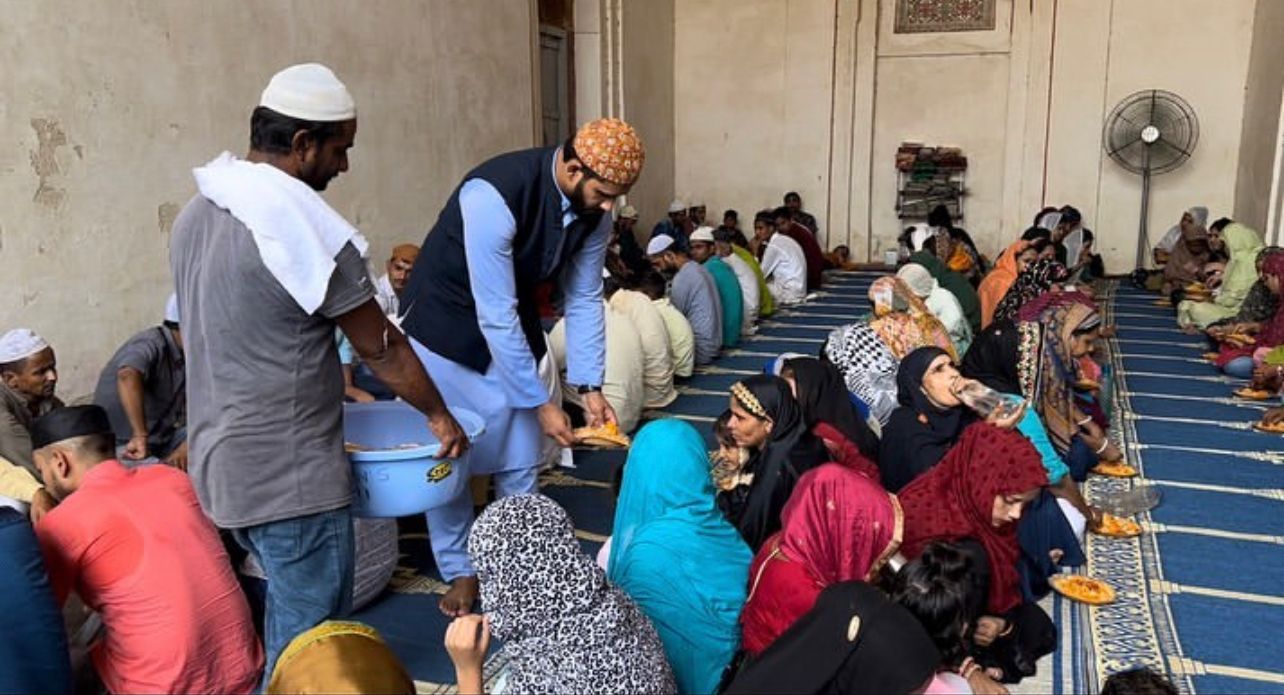 The great Sufi saint of India Hazrat Nizamuddin Aulia (Born 1238 AD, Died 1325 AD). His shrine is the international Sufi centre and epitome of love, peace and harmony spreading Sufi teachings worldwide. The shrine is visited by people from around the world in large numbers everyday who visit to get the blessings of the saint and pay their respect and homage.

Hazrat Nizamuddin Aulia (R.A) used to feed the poor people without any discrimination and even now thousands are given food everyday in Dargah’s Courtyard to continue his legacy.

Syed Anis Nizami, Incharge Dargah Sharif who belong to the family of Hazrat Nizamuddin Aulia (R.A) is trying to keep up the centuries old tradition of feeding the poor and needy that is on for the last 800 years. The langar (feeding to the poors) that was started by Hazrat Nizamuddin Aulia (R.A) is continued till now. The kitchen has been through many tough times including recent lockdowns but the tradition is on.
To feed the needy is only being supported by none but the only might one, who is feeding the mainkind without any difference and distinction. 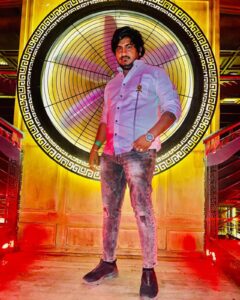 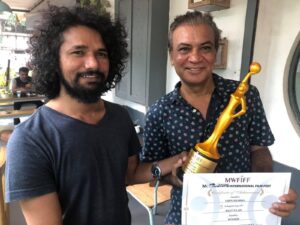