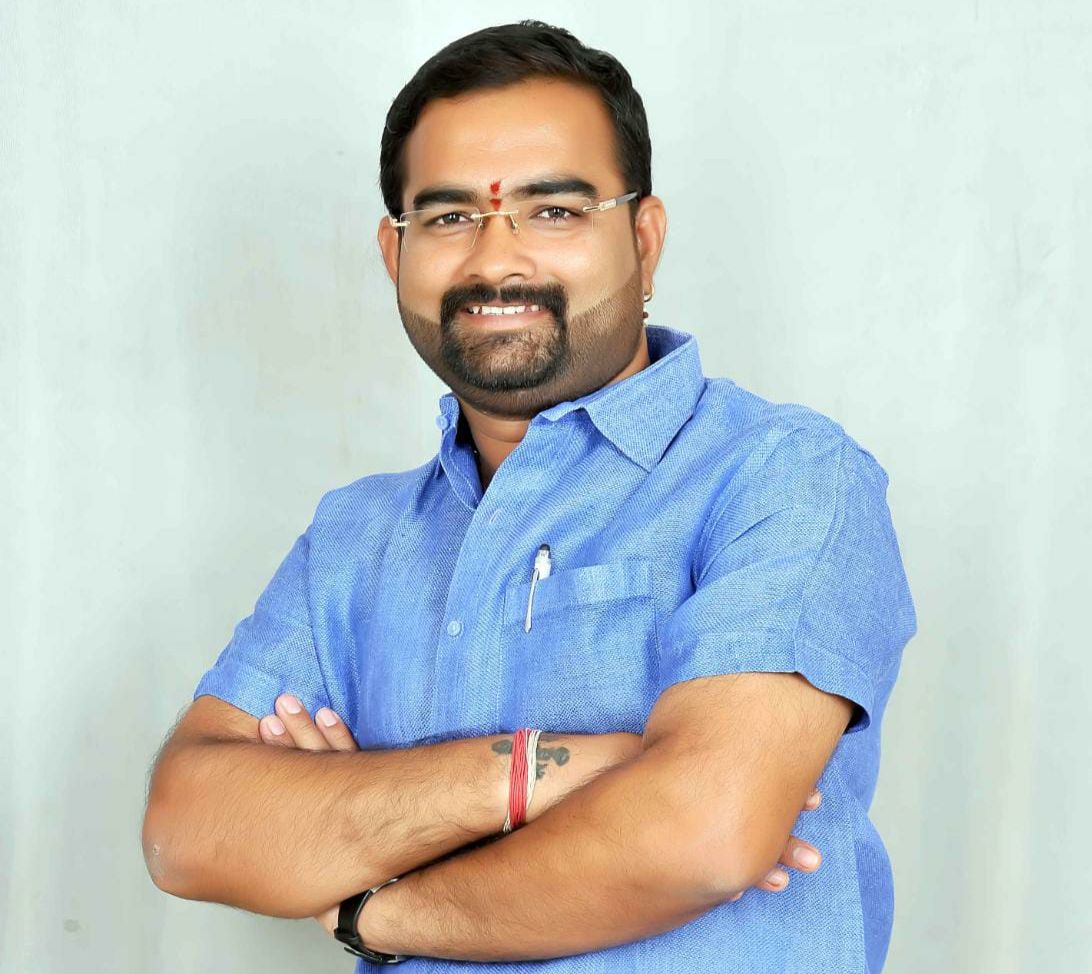 A true social worker is not someone who just has the motive to serve the nation, but he is someone who has the vision to think about society at high priority. Amol Kashinath Gawde is a Vice President of All India Information Service Committee in Maharashtra Pradesh and also a social worker. He has his business under ‘ Manav Associate. Born in Pune, Maharastra. He did his primary education and higher education from Pune. Besides this, he has achieved many laurels in his life including People trustworthy as a professional .

Just at the age of 34, this young guy has established his name as a prominent businessman in Pune. He has been a social worker for  a long time now.  Each year, Amol spends time with the slum children and during every winter season; he donates needed things to people. “Every businessman has a target set and honestly, the main motive is to make money. But I want to help the people who fall short to meet their day to day expectations”, said Amol Kashinath Gawde.

He always gets to learn new ideas while working with new people. He also would like to meet to learn new things from them. No one has ever done business in his house before. But Amol is the role for his family from his name in business icon. His father is a progressive farmer. His father inspired him to do business. His parent’s blessings and wife’s support are behind this success. He started his own business and has been doing it responsibly since 13 years. India’s Most Popular and influential businessman Ratan Tata is the role model of Amol Kashinath Gawde.

His vision is clear that he wants to work for the welfare of mankind as a social worker. He loves to perform his duties with righteousness, selflessness and restlessness. In business, He will be planning to do better in upcoming days. 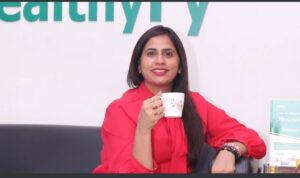 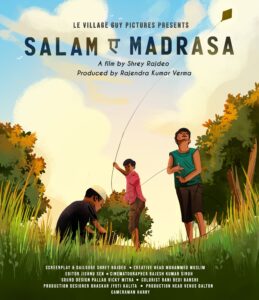 Next post Salam-e-Madrasa, an independent feature film by Shrey Rajdeo is going for a new journey through film festivals.

Sanjay after breakup he going to work with Rajkumar and production. In as ( Sales man )