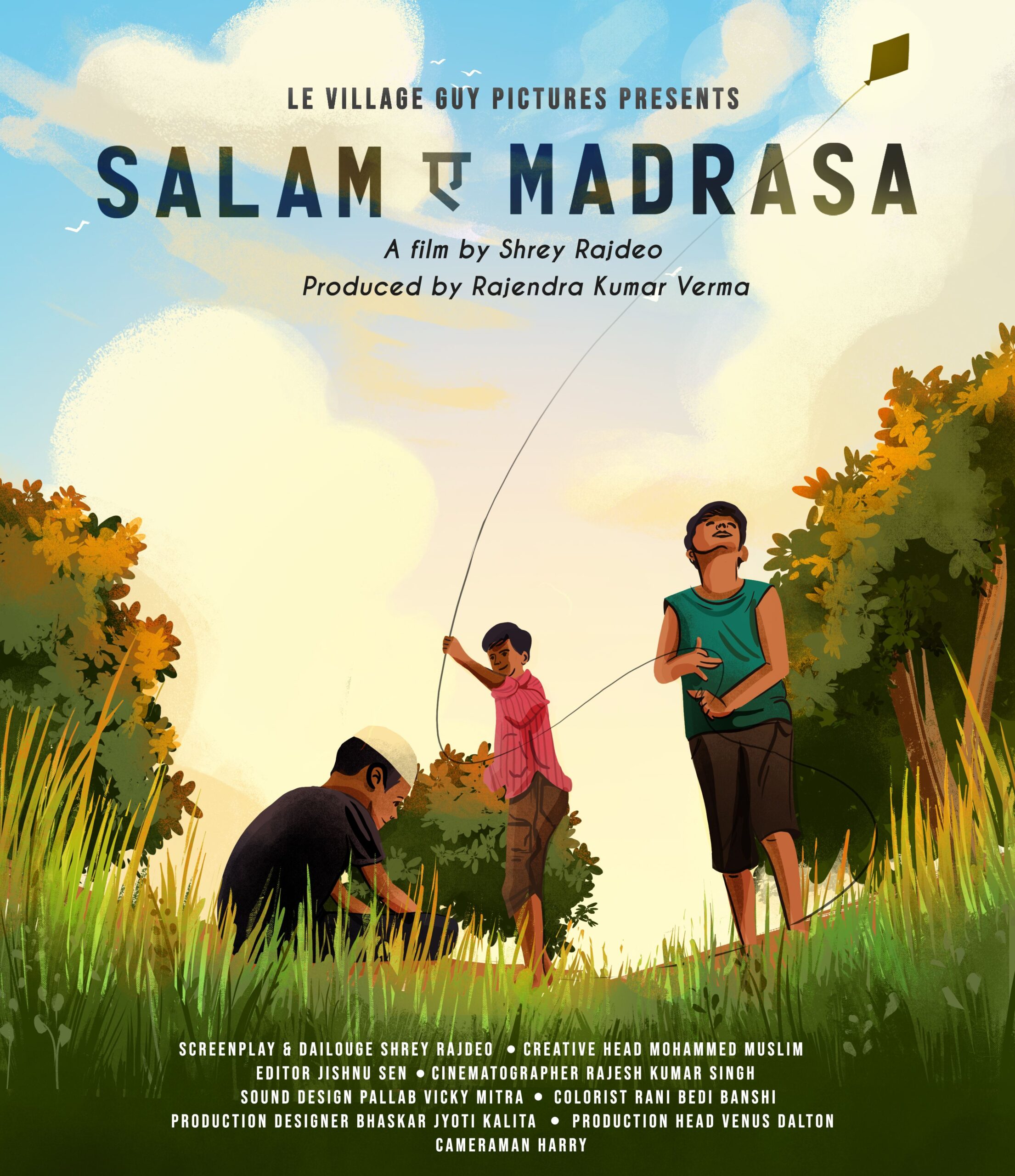 The film production has finished and the whole cast and crew waits for the release of the film.

The independent film is produced by Rajendra Kumar Verma and Shrey Rajdeo under the banner ‘Le Village Guy Pictures’.

The film had its grand promotional event last year at the iconic Burj Khalifa, Dubai.

The film, which comes with a social message and commercial story, awaits its worldwide release. 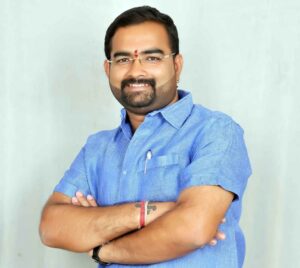 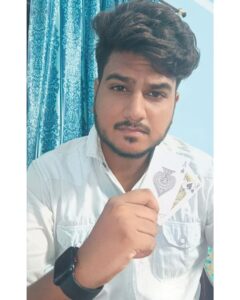