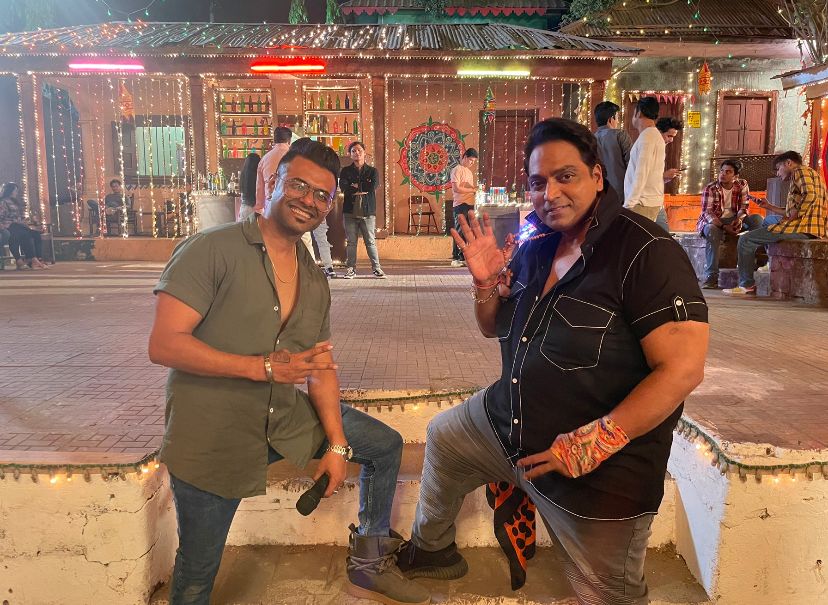 The latest news in the field of choreography is more than a mouthful, the living legend of Indian film choreography & the no 1 Choreographer of India Ganesh Acharya.ji who has always given back to back hits, will be featuring as a lead in an upcoming music video which will be Directed & Choreographed by renowned bollywood Choreographer Sagar Das, who is known in the field of choreography for his dancing & technical talent, Choreographer Sagar Das adds that it’s a dream come true for him to be directing & choreographing the legend Ganesh.ji as when Sagar came into the field of dancing he had been a background dancer in one of Ganesh Master.ji’s song, so it’s a huge deal for Sagar to be working with the legend as an Head of department, Sagar Das knows Ganesh master.ji personally & they shares a good bond but this is the first time they will be creatively involved in a project together, Ganesh Acharya.ji mentions that he loved the choreography done by Sagar on the song & his warm wishes and blessing are with Sagar & the music company for the project, Sagar Das has directed & choreographed promotional music video for many huge bollywood stars such as Shah Rukh Khan, Ali Fazal, Kajal Agarwal, Sunny Leone and many more, the music video starring Ganesh Acharya.ji will also be starring upcoming actress Aparna Shetty in the female lead, the lyrics of the song is penned down by Pranav Vatsa, the cinematographer of the music video is Mr. R R Prince who has won many awards in his field of art, the project was creatively supported & backed by director duo Neeraj – Randhir who were the back bone for the project & without whom the project would not have been possible adds Sagar Das the music video is produced by Mr. Aditya Jha (RGF Music) and this company will be bringing more music videos & songs for all their audiences in the coming time 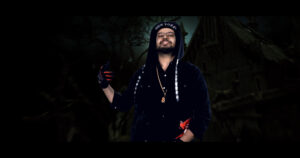 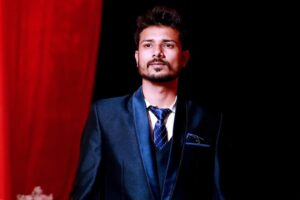