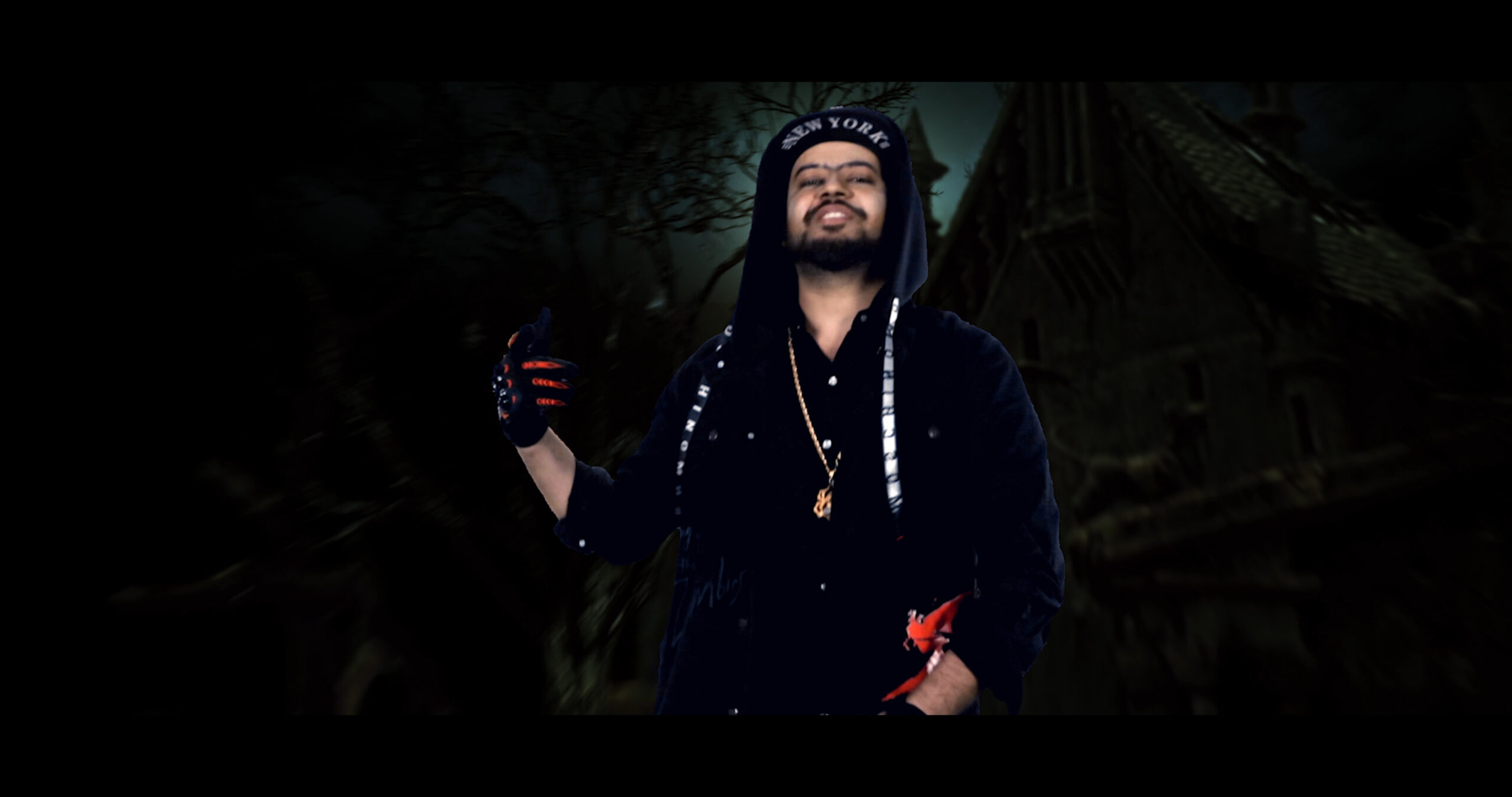 Maharaja is among the only Indian Vevo Artist on YouTube specializing in Reggae music. It’s not an easy task for any music composer to compose an original piece of music that reflects the mood in a film.

Bollywood wouldn’t be Bollywood if there weren’t a lot of music in it. Music Composer & Rapper like Maharaja can set a record in Main Stream Music by making more than 9 different types of music in a single movie.

An independent artist, Naushiv Varma, also known as “Maharaja,” is about to record making the most diverse genre of music for a multi-lingual feature movie “Tallika” that will be released in the near future in cinemas and OTT all over the world. Tallika Film was written and also directed by Mitali Jani. It is made through Gunvant Jani under the tag Natshilp Production and Millennia Films.

Once Maharaja said that he breathed music, making songs for the classical horror drama made him do it.

MaharajaVEVO Music is undoubtedly one of the music composers likely to transform the musical styles of Indian cinema by his creativity. His most recent work, “Mundo Romantico,” is already gaining traction throughout Spain, Africa, the UK, the USA, and other countries’ charts. He has composed a number of pop songs, that includes “Chinki Mili Pochinki mein,” that was an instant hit in the gaming community, and over 14000 players on social media shared the song around the world. Everyday, he receives messages about his song being shared via social media. It is thrilling for him.

“The process is simple. I realized that I was made to be a musician, and my instincts led me to investigate different types of music through involvement with projects that are in the entertainment and commercial world. Tallika is near and dear to me. I’ve spent hours crafting the atmosphere of every scene by incorporating soundtracks and songs. Collaboration with various singers playing with different singers enabled me to capture the true flavor of every genre. I am thrilled to announce that I wrote tracks composed in Hindi, English, Gujarati, and Punjabi for one feature film that is thrilling to see on a huge screen.

The commercially successful music must stem from the source of each note. My favorite track from this album was the “rap track performed by me along with Mitz a.k.a. Mitali Jani” – Maharaja Music. The songs in Tallika, the film’s feature Tallika include songs written in Hindi, Gujarati, English, and Punjabi. It includes a variety of genres, including the horror genre, Gujarati folk, Indian classical, reggaeton, EDM, pop as well as unplugged songs. The songs that are part of Talika can be performed by Maharaja as well as other artists. The songs are available through various music stores, including Spotify, wink music, Amazon Prime, Deezer, Google Play, Apple Music, iTunes, Shazam, Gaana, Hungama Music, and many more, all under the label “Tallika. 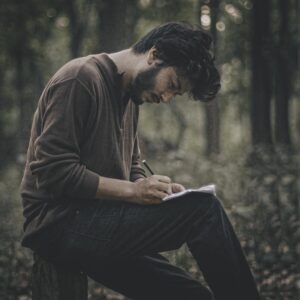 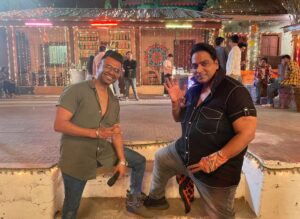